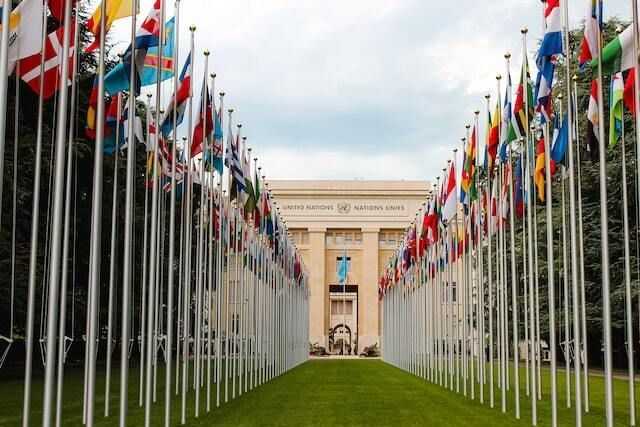 The month of October is known for many things: pumpkins, breast cancer awareness, the beginning of fall, domestic violence awareness, Halloween… the list goes on. But did you know it also celebrates the greatest global union in history?

That’s right; October 24th is international United Nations Day, part of United Nations Week, which runs from October 20th-26th. UN Day marks the anniversary of the United Nations charter coming into force in 1945, and has been celebrated since 1948.

Here’s a few reasons to celebrate this momentous anniversary of United Nations Day, and how you can use it to promote altruism within your own life.

History of the United Nations

The idea of a “League of Nations” first came about at the end of World War I with the signing of the Treaty of Versailles on June 28, 1919. However, after World War II broke out, founders soon realized the league needed to take on a different form.

The foundations for the UN developed toward the end of World War II, at the UN Conference on International Organization in San Francisco on April 25, 1945. The United Nations as we know it was officially created with their charter ratification on October 24th of that same year.

What the United Nations Does

The United Nations is an international organization made up of 193 member states. Their main offices are in New York, United States; Hague, Netherlands; Geneva, Switzerland; Vienna, Austria; and Nairobi, Kenya. The UN is an altruistic organization committed to maintaining international peace and security, developing friendly relations among nations, encouraging social progress and promoting better living standards and human rights around the world.

How to Celebrate United Nations Day

If you and your family want to get involved, try focusing the day on learning about something from a different culture. Go to a local restaurant and try new food, check out cultural fairs within your community or learn more about the United Nations and the global unity it promotes. Find out how your home state is celebrating UN Day and see if you can get in on the action!

As Secretary-General Ban Ki-moon stated, “The United Nations works for the entire human family of seven billion people, and cares for the earth, our one and only home.” Celebrate today by caring for our global family and living the best life you can. 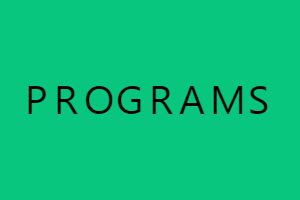 Our programs are designed to further our mission and provide much needed services for our constituents. 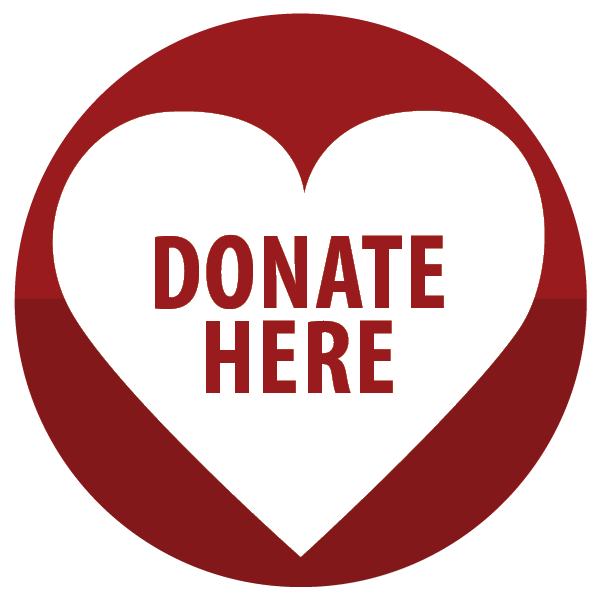 Donations from generous partners like you help us support families and individuals experiencing poverty move toward self-sufficiency! 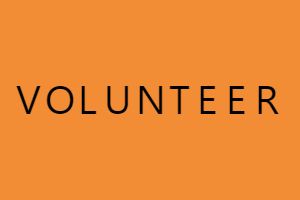 Improve your community by joining our cause. You'd be surprised at what a huge difference a little bit of your time can make.